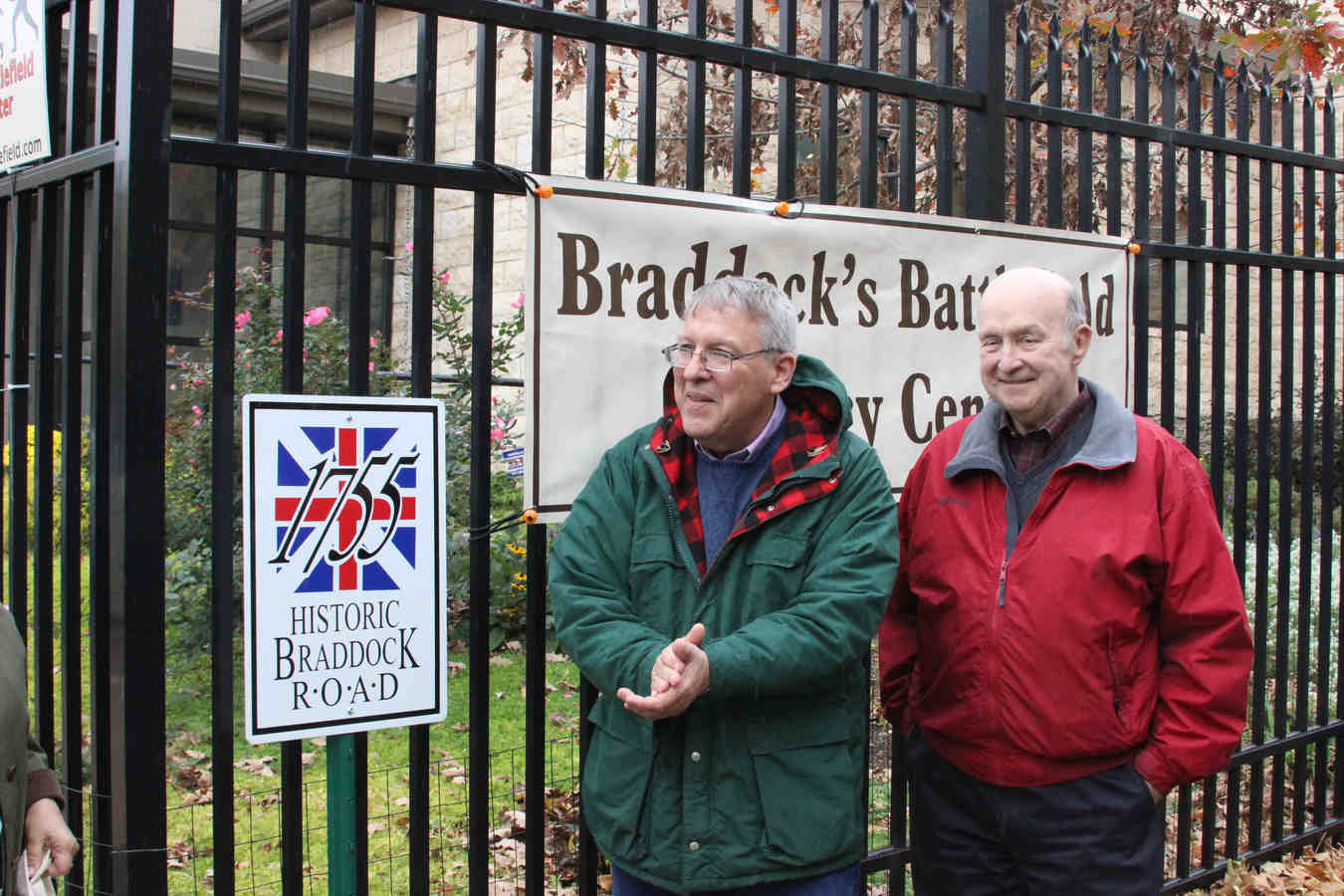 The annual French and Indian War seminar at Jumonville, held the first Friday and Saturday of November, is now the largest such annual gathering in Pennsylvania and one of the largest in the country. It features: Guest speakers, including some of the top historians and museum directors in the field, slide shows, music presentations, documentary films, exhibits of period artifacts, displays by antiquarian book and rare print dealers, and participation by the National Park Service.

Seminar registrants automatically become members of the Braddock Road Preservation Association, which was incorporated in 2001.

You join the Braddock Road Preservation Association when you register for the seminar. There is no need to send the seminar fee before the registration material is available for this year.