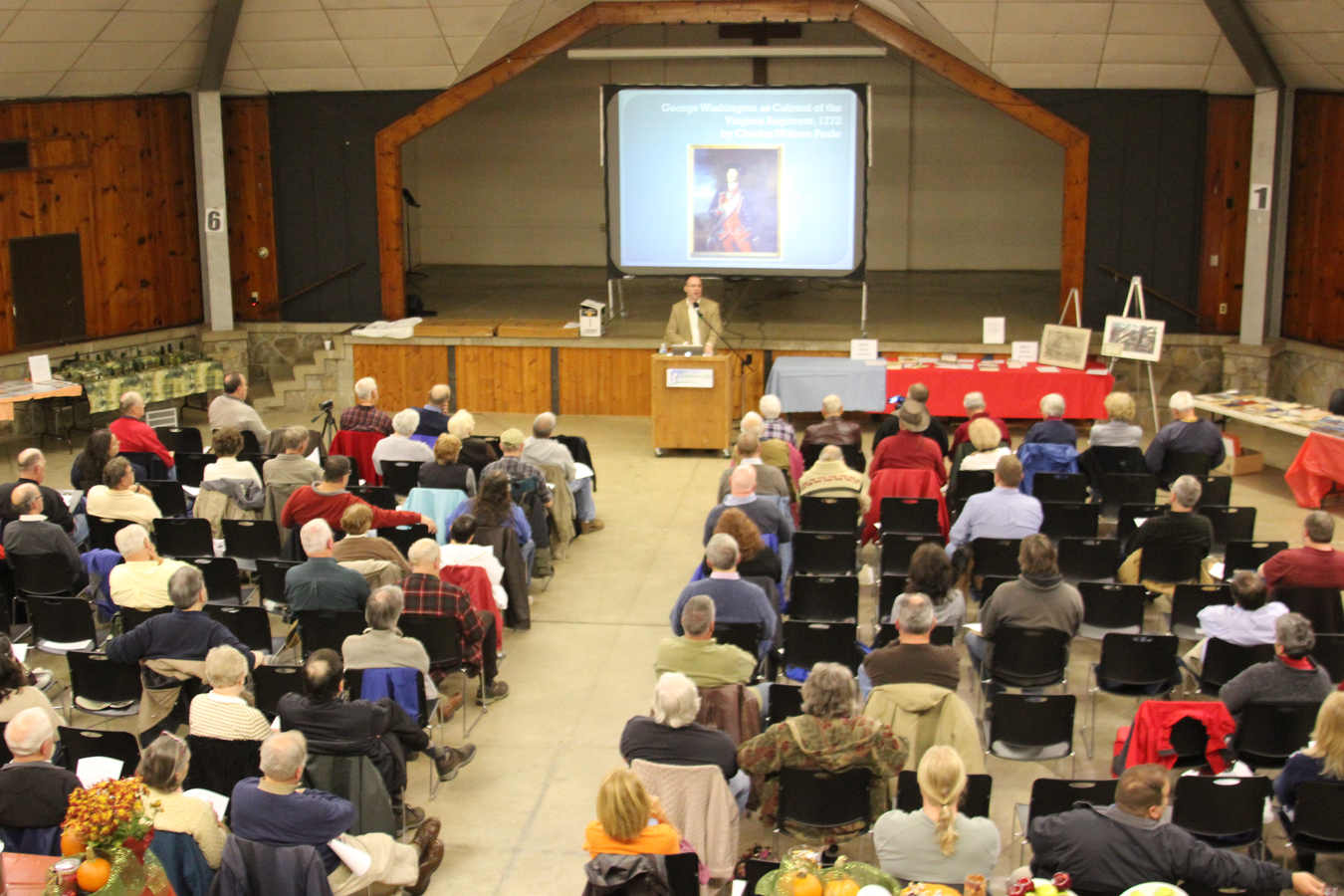 What is the Braddock Road Seminar?

The Braddock Road Preservation Association was formed in 1989 as the Jumonville Preservation Association. Its first meeting was attended by a few interested history buffs, and has grown in size every year since then. The annual French and Indian War seminar at Jumonville, held the first Friday and Saturday of November, is now the largest such annual gathering in Pennsylvania and one of the largest in the country. It features:

Check out this year’s seminar information